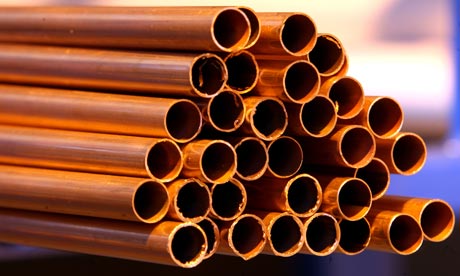 The metal market has become increasingly unpredictable in recent years. The industry has seen huge shifts both higher and lower, sometimes within a week. The fluctuations in these markets have been compounded by the uncertainty in the global economy over the past two years.

Copper has been pushed hugher. mark this year, but suffered a drop in July 2010 by almost 15%. Since that time, Copper has been consistently rising again.

The Steel market, which has been rising since November 2009, appears to have stopped rising and may even be declining.

This pricing fluctuation is as much supply based, as it is demand based. While the demand for steel may not always large, many times mills will reduce their capacities so that they can hold pricing, or even see it increase.

Precious metals (gold, silver, platinum, palladium) have continued to rise all year. Gold, especially, has hit one high after another. People tend to flock to the safety of gold in difficult times, which has been evident over the past two years.

With the current state of the market there is no doubt that the market will continue to fluctuate unpredictably.

We use cookies to ensure that we give you the best experience on our website. If you continue to use this site we will assume that you are happy with this.OkPrivacy policy